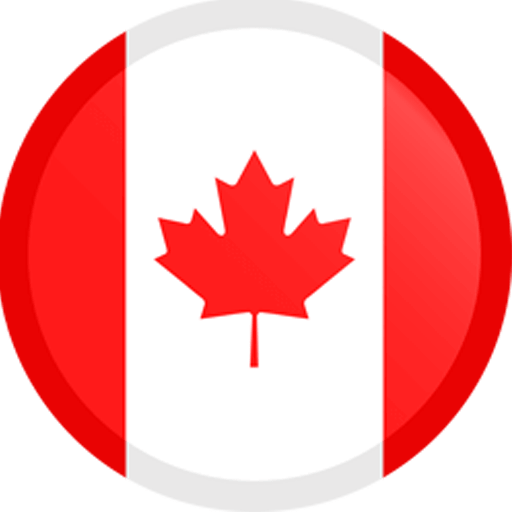 Top SEO Vancouver is a Professioanl SEO Company in Vancouver. We provide affordable SEO solutions for businesses in Canada. Our free SEO quote tools will provide free quotation for the search engine optimization of your website. As a reliable SEO Company Vancouver, we are pleased to say that we will create very unique SEO plan for your website after critically analysing it.

All Our SEO experts will work with you together meeting your goals. They are all well-experienced and have required qualifications to serve you as SEO consultants. Their knowledge is up to date with the search engine algorithms and their changes. Therefore, our seo consultants will provide an exceptionally good SEO service to meet your needs.

Feel free to contact us. Our team of SEO experts are more than happy to help you.

How Does Google Hummingbird Work 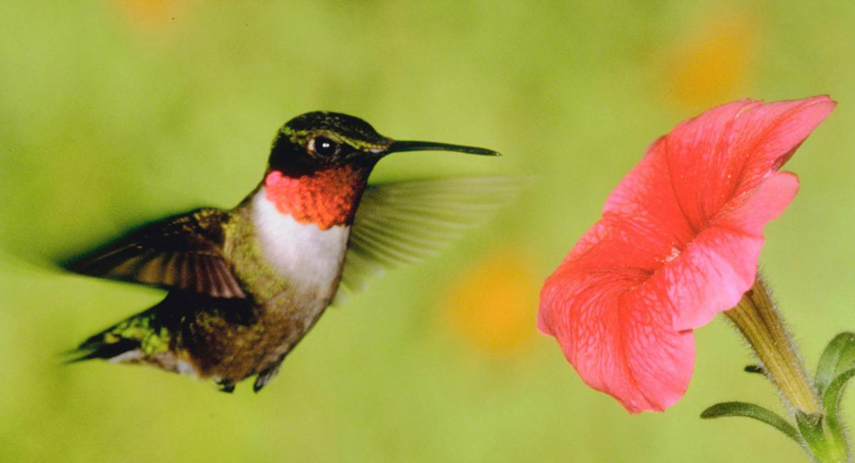 Google has been trying several updates since it was introduced, forming, and reforming the ranking factors to be better. The updates that had been coming were not officially announced most of the time, and even when they were, Google made sure to put them into the test for nearly a month without informing the SEO community. Google’s updates were never harmful to those who were already following legal and ethical practices of search engine optimization but always came as whiplash to those who did not. What Google usually did was an update and make changes to the same algorithms that existed since 1998, which would be Google Panda and Google Penguin. New updates were always a more sophisticated version of what was already there, with a few changes made to each of them. But in 2013, Google introduced a whole new algorithm called Google hummingbird. Just like the name suggests, this algorithm was a rapid swap from the old algorithm and was faster and neater than any of the versions that existed previously. This significant change made to the industry of SEO made things harder for SEO consultants because with the more precise, swifter version of the ranking algorithm, fewer mistakes were allowed, and a better SEO strategy was expected.

Search engine optimization is a sector that has faced many ups and downs throughout these years. With each update that Google decided to introduce, the role of SEO consultant kept changing, the same way it will keep changing in the future as well. It is their job to turn every change that comes with the updates into their favor. But some have been complaining that the previous versions of ranking algorithms, specifically Panda and Penguin, have resulted in losing a lot of traffic for many websites. On the contrary, the Hummingbird update was never a reason to whine about, except that it required the websites to be precisely web user-oriented.

Functions of the Hummingbird update

Hummingbird is an algorithm update with more precision and speed than the rest of the updates that were out before. The main difference of this update that sets it apart from the previous algorithms is that Hummingbird focuses on conversational search. This means that instead of paying attention to individual keywords, this update focuses on the whole search query. The new tendency of web users is to search long-tail keywords instead of short ones so that the search engine results pages (SERPs) would give a comprehensive collection of results with multiple information points in one place. There are two major search engine characteristics the Hummingbird update influenced; one being the knowledge graph, the other being semantic search.

Why do you need a professional seo consultant ?

Google likes to play around a bit before launching its updates. The official launch of the Hummingbird update was announced in September 2013, but the update has been out in the open since August 2013. After trying it out, Google decided that the changes the update made to the SEO platform are for the greater good.

Hummingbird update was especially designed to improve the space for voice search. The voice search was made much easier with the update. By way of illustration, search queries that were voiced in day to day spoken language are identified today as a result of the update. Earlier it was limited to keywords. The novel acceptance of conversational search queries was a leap in Google’s ranking factors. Hummingbird update was versatile, and it was a timely advancement that was a much awaited necessity in the world of SEO.

Answering shortly, hell no. Search Engine Optimization simply means increasing the quality and quantity of website traffic. SEO happens in organic, or else the non-paid search engine results. There is a reported higher tendency in people clicking on organic results than on paid advertisements. Therefore, SEO carries bigger chances in optimizing website traffic. Search engines like Google, Yahoo, Bing, and Ask occupy a frequently changing set of technological parameters and algorithms to display companies in their search results pages. The placing of your website in the results page is decided mainly on the density of keywords, key phrases, and relevance of content on your site. On one end, your website should fulfill the requirements of the audience who clicks your link, and on the other, it should be understood by the search engine crawlers/spiders. Many people argue that with the changing algorithms Google has been updating, the role of SEO has become less and less prominent. What actually happens is the opposite of this. With Google’s Hummingbird, the act of optimizing related and quality content is finally rewarded. No wonder the SEO companies who had been doing a great job so far by stuffing keywords and copying content were devastated by the launch of the Hummingbird update. The on-site and off-site SEO strategies are still highly popular, and there is nothing about SEO that needs to be changed because of the Hummingbird update. If you have an SEO agency that is negative about this Google algorithm, you might want to rethink your choice.

Things That Must Change With The Hummingbird Update

With the update that reserved a bigger portion to the entire search query instead of a selected keyword, there are some steps you must trust your SEO consultant to do. Write blog posts that answer the common questions web users have. Focus more on the relationship you build with the people who use the web. With Hummingbird update, there is a heavy-weight placed in pleasing the customers. A website must target web users, and Google will be pleased accordingly. Use schema.org and rich text markups as your common types of data. After all, the Hummingbird update is a reminder to every SEO company that search engine optimization should be focused on people rather than Google.

Google Hummingbird update was the reminder sent to all website owners and SEO companies that succeed in the SEO industry solely depend on understanding what the web users want and delivering search results that would satisfy them. Looking at individual keywords was the concept that was neglected here, and the new concept of focusing on the long-tailed keywords and conversational searches.

The Hummingbird update gives priority to natural and spoken languages rather than the standardized forms of searching Google. As the web users have neglected to use the so-called correct forms of language and converted their search queries into conversational ones, Google saw the necessity of making their search engine compatible. The old ways of focusing solely on technical terms and keywords were replaced with a more didactic view that allows the web users to search whatever words they want. Google started adapting its search results to fit the common requirement of the conversational web user. It must be noted that what comes with the Hummingbird update must not be viewed negatively, because the ultimate goal of Google is to make the users happy, not the SEO agent. It is the duty of your SEO consultant to take every change in good stride and optimize the web pages to please the web users.

We are a leading Vancouver SEO Consultant who offers highly effective and cost-efficient SEO Service.

We are a top rated Vancouver SEO company which offers affordable and professional SEO service for all business to get more traffic to your website.

Get in touch with us today to get a free SEO Audit for your business website. Our Vancouver SEO consultants will analyze SEO Strength of your website and give you a feedback.

Why Your Business Is Not Showing Up On Google Maps

How Does Google Algorithm Work?

Why are Canada SEO Consultants in High Demand?

How to choose the best SEO Agency?

How To Perform An Seo Audit By Seo Experts?

What Is SEO And SEO Services?